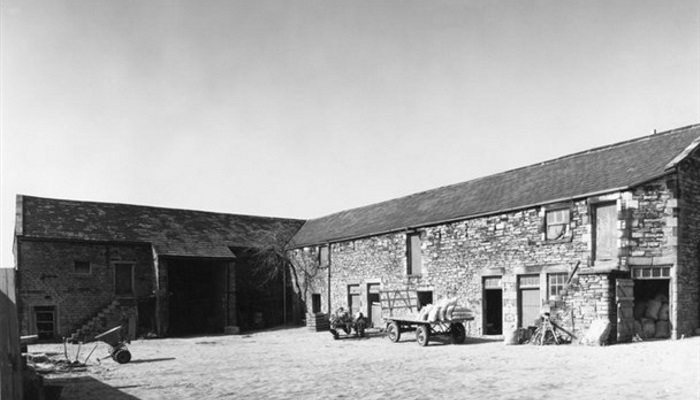 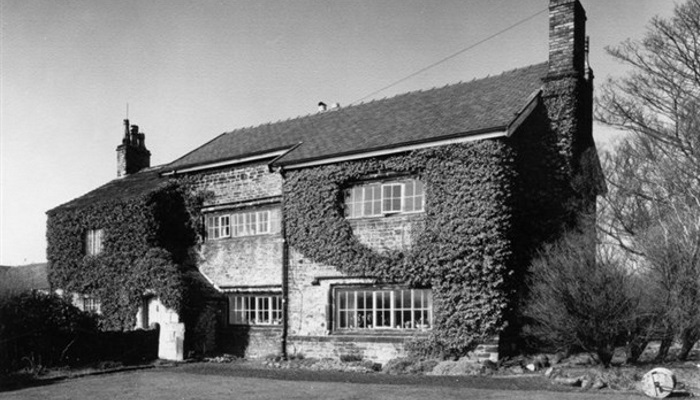 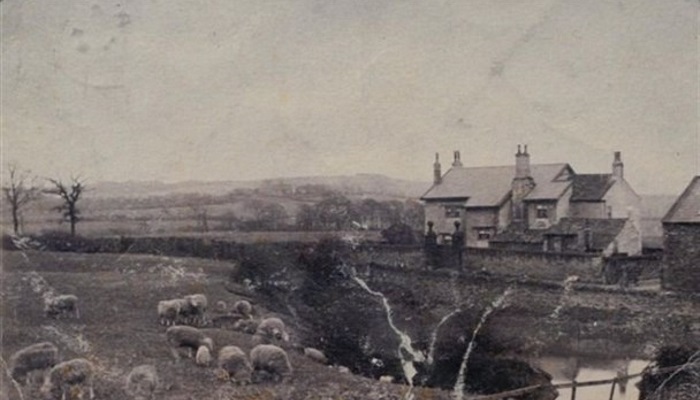 Join Best Western Rewards and collect points every time you stay. Use these points to redeem against great rewards, including free nights stays, M&S treats, an Amazon shopping spree and much more.

Best Western Lancashire Manor is a historical building for the area.  Parts of the hotel dates back to ancient times when Lathom House, just a few miles away, was the home of the 7th Earl of Derby.  It was the last Royal stronghold of the King of England that stood between Oliver Cromwell and his parliamentary army during the Civil War of 1642 – 46. Following the second siege the fortress Lathom House finally fell and on the order of parliament levelled to the ground.

It is believed that the imposing stone entrance gate pillars and much of the stone used in the Great Hall were part of Lathom House. The main stone building dates back to 1770 and was part of Higher Balcony Farm one of the many ancient farms all of which are believed to originate from the estate of the Church and Priory of Burscough  which was the largest and wealthiest Priory in northern England.

The original Balcony Farm you are able to see the current centre of the hotel and the gate posts (now relocated). The name Balcony changed at some time to Belle Coney, a name given to one of our suites.

We know that in 1926 Mr George Alker leased and subsequently purchased the farm from Peter Dickinson who was the previous Priory tenant.

At that time he married Miss Annie Bradley. The Bradley’s had several farms around Upholland and Tower Hill, including Lower Balcony Farm located adjacent and lower down the valley.  Pictures of the wedding and the buildings around that time are on display in the hotel.

George’s oldest son William Alker ran the farm subsequently supported by his sons ,George and Fred.  In 1964 the Labour government of Harold Wilson created the “New Towns Commission” to create new and better housing outside Britain’s main cities. For Liverpool 6000 acres and over 50 farms including Balcony Farm were compulsory purchased between Skelmersdale and Upholland creating “New Skelmersdale”.

At the time the Alker family sold the property to Mr Laurence Baxter who regenerated the Great Hall and farm buildings into a wedding venue and 14-bedroom hotel. The bedroom extension was carried out in 1994.

A major £2m renovation in 2010 and a further £1million extension in 2015, has established Best Western Lancashire Manor as a fabulous asset to the area, combining contemporary design with the old stone grade II listed building. The hotel joined the Best Western Hotel consortium, the world’s largest independent hotel group, to ensure it is promoted and featured nationally and internationally.

Kings, Earls, ladies and gentlemen have passed through our gates for hundreds of years. We invite all new visitors to share in our hospitality and the quality of our food and we extend a hearty Lancashire welcome to you all.